After my first role as a Program Manager on Windows Personalization, I decided I wanted to spend more of my time on the actual activities involved with building software rather than managing the PM duties. Through some connections with my wonderful colleagues inside of the Windows Shell team, I was able to find a role in an incubation team called Windows Interact Next. Here I would still act as a PM, but be involved in the process of hacking together prototypes to validate various nascent interaction patterns. This struck a great balance for me!

On Interact Next we built prototypes for all sorts of wild human-computer-interaction mediums. Though I can’t discuss many of them in detail, some of them would go on to ship as real products. 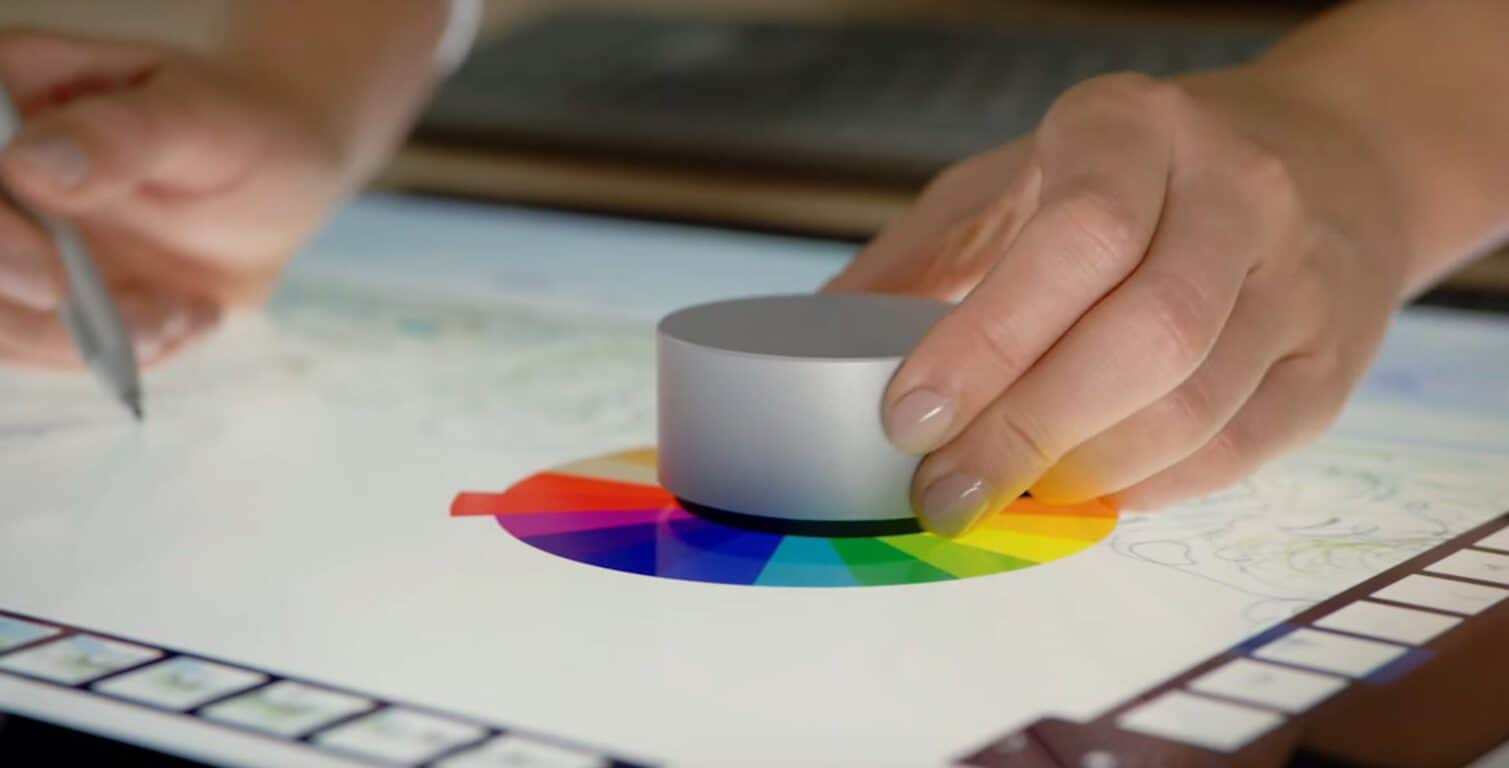 The team created prototypes exploring physical objects being detected when placed on-screen, and different ways users could interact with Windows and applications through manipulation of physical objects.

This project ultimately fed into Surface Dial with Windows Shell integration and APIs for application developers to harness Dial interactions. 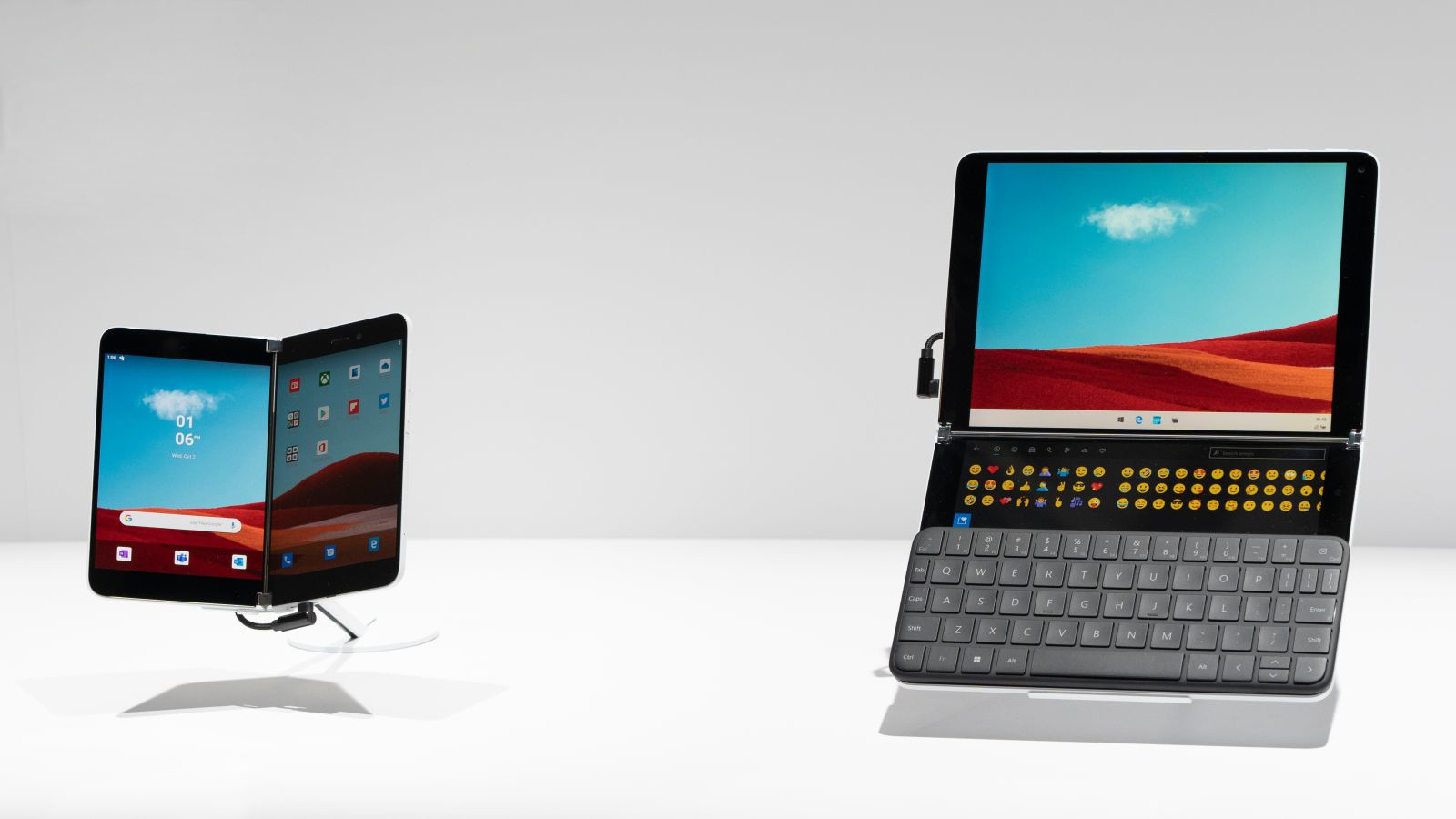 The team incubated on concepts relating to multi-screen mobile devices - these prototypes would eventually feed into the productization of Surface Duo and Surface Neo, which I ended up working on as a Software Engineer.